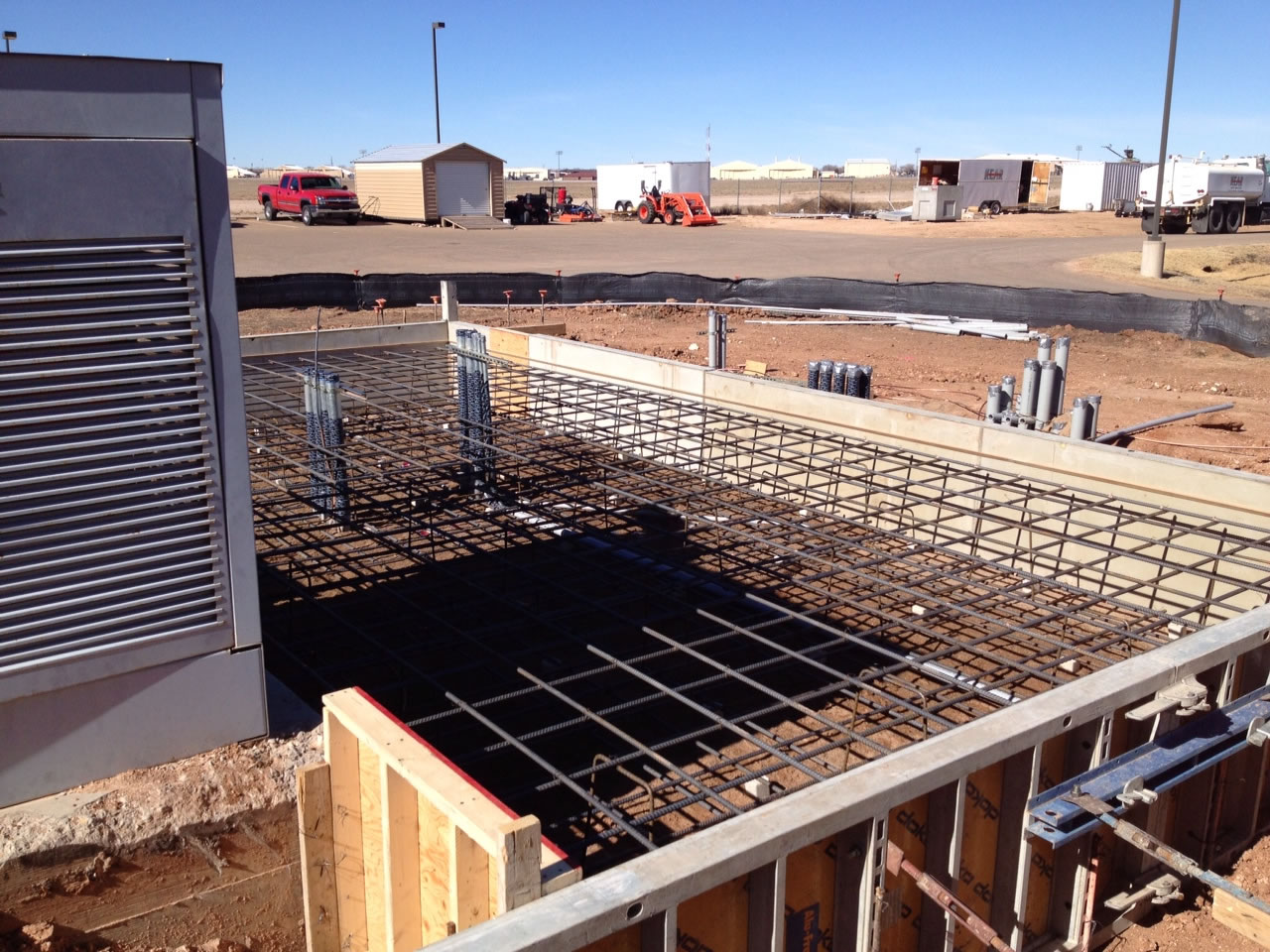 Cannon Air Force Base is located in Eastern New Mexico near Clovis, NM. Spectra Electrical Services, Inc. was contracted to demo, remove, relocate and install new power distribution, emergency generator power, controls and lighting systems for the project and was faced with many coordination challenges due to multiple stakeholders and the fact that the existing WWTP had to maintain operations during construction of this project. All existing headworks, grit and grease collections systems were upgraded during the course of this project. Additionally, a new partial flume and lift station were added to the existing WWTP.  When completed, the project enhanced the processing capacity of the existing WWTP to one million gallons per day, with the installation of a new 250,000 gallon aerobic digester and the conversation of the existing aerobic digester to a sequencing batch reactor. 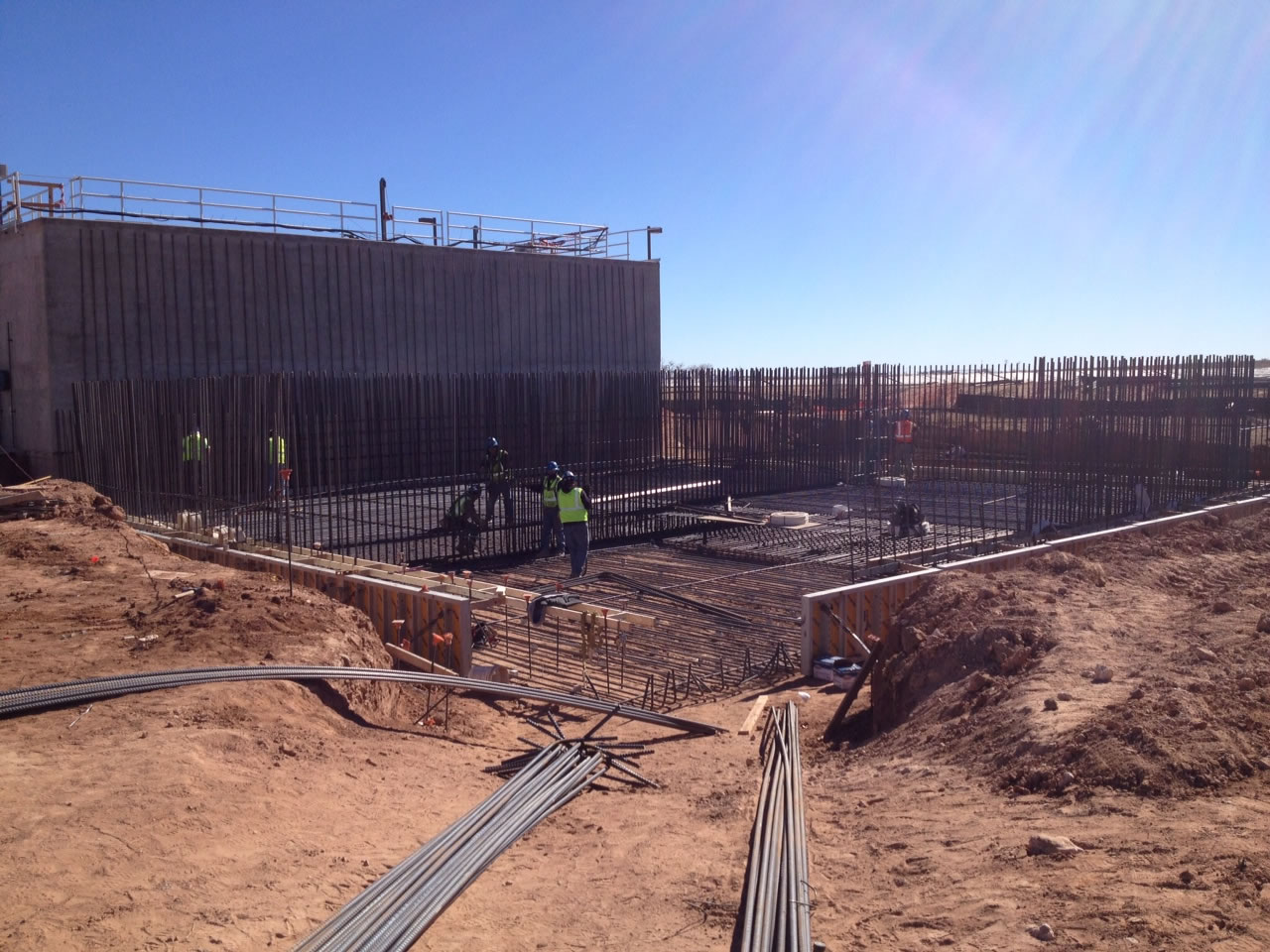 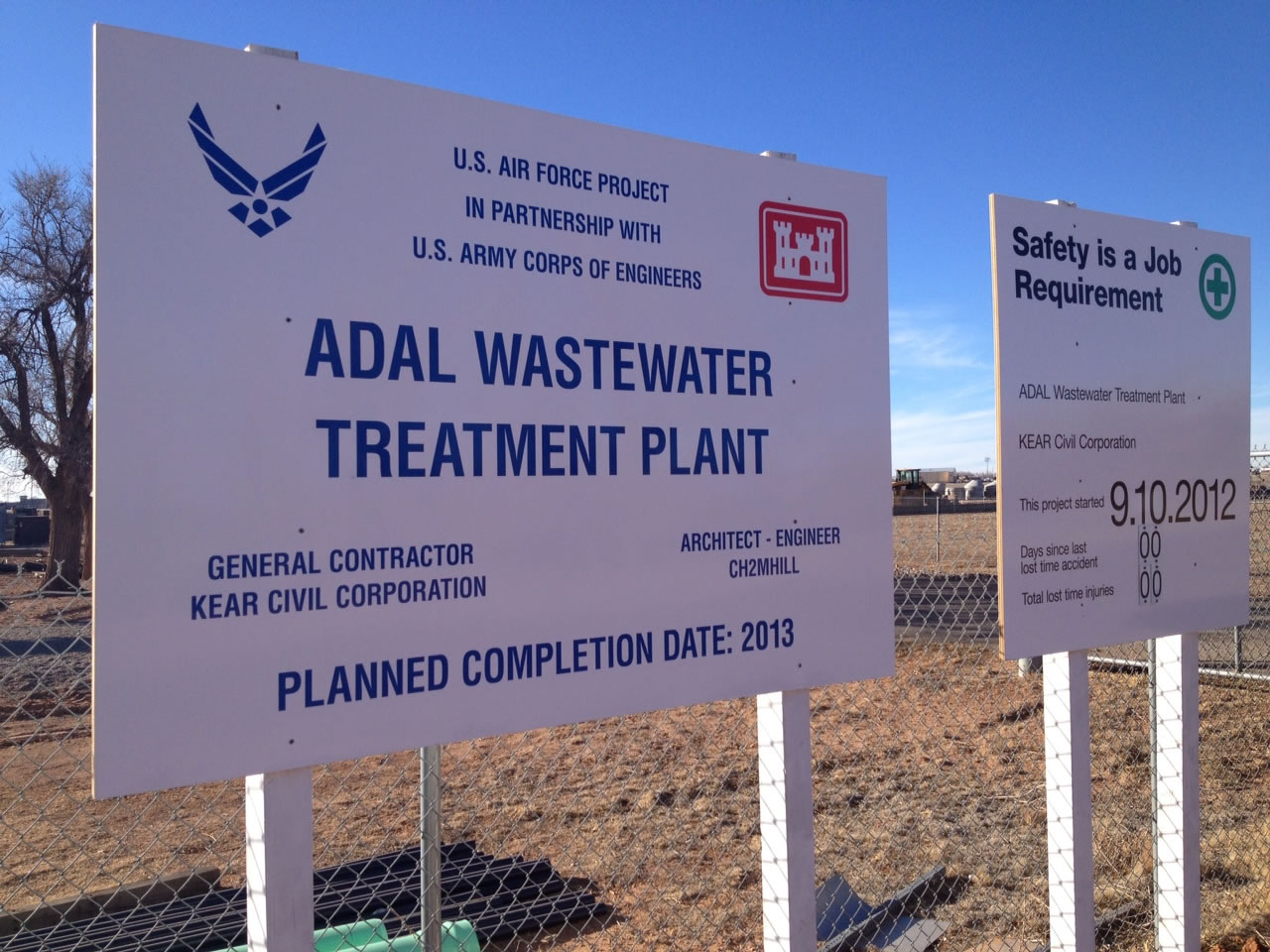 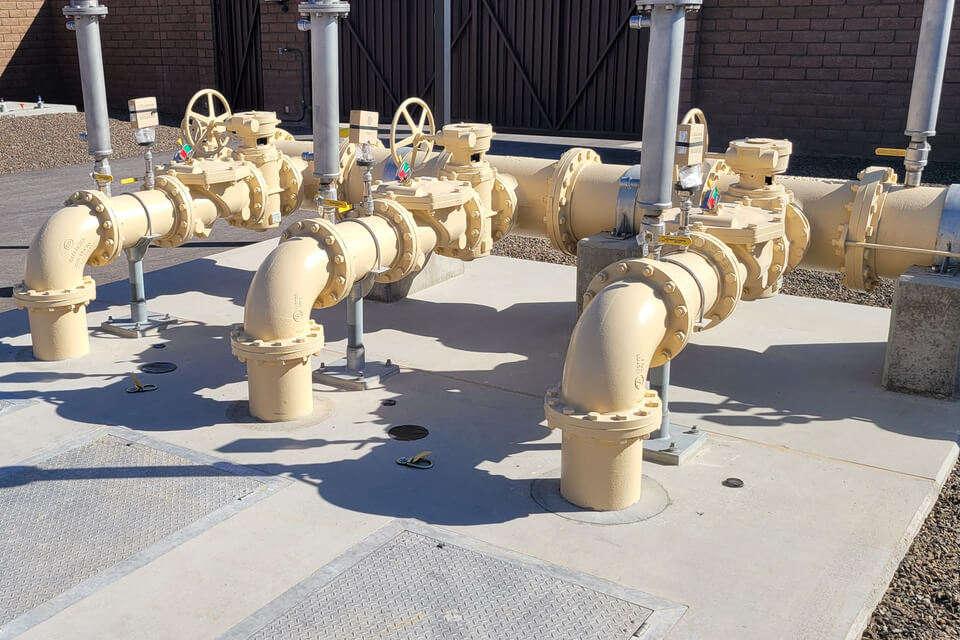 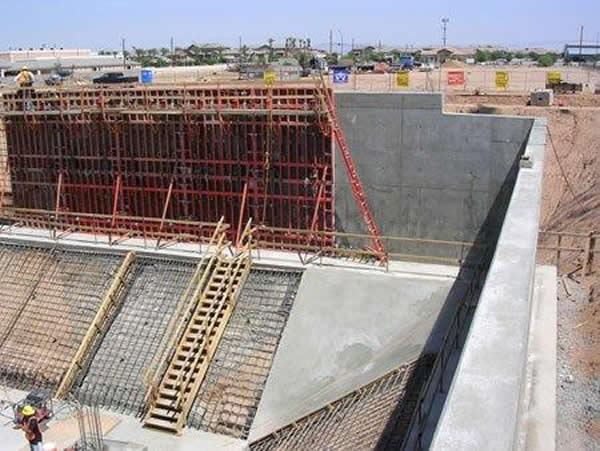