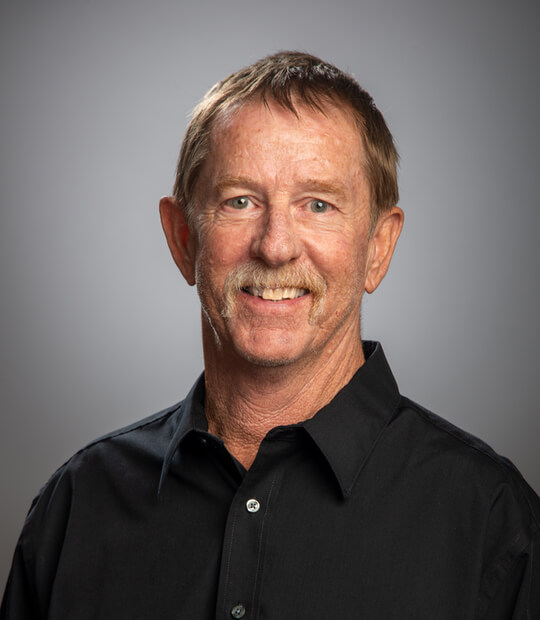 Following in his father's footsteps, Mike began his 35+ year career in the Electrical trade by serving an ABA Apprenticeship while working for his father's Electrical Contracting business while growing up in the Midwest. Having worked in almost every capacity within the trade during his career, Mike has acquired a well rounded background of the entire Electrical trade, ultimately specializing within the Heavy Industrial sector. Having earned a reputation for commitment to his ability to blend his vast technical knowledge with his Client's needs, while remaining mindful of safety and budget. As head of our Industrial operations, Mike’s responsibilities at SES include pre-construction activities, project management, project specific estimating, project delivery, labor / cost tracking and Client relations.